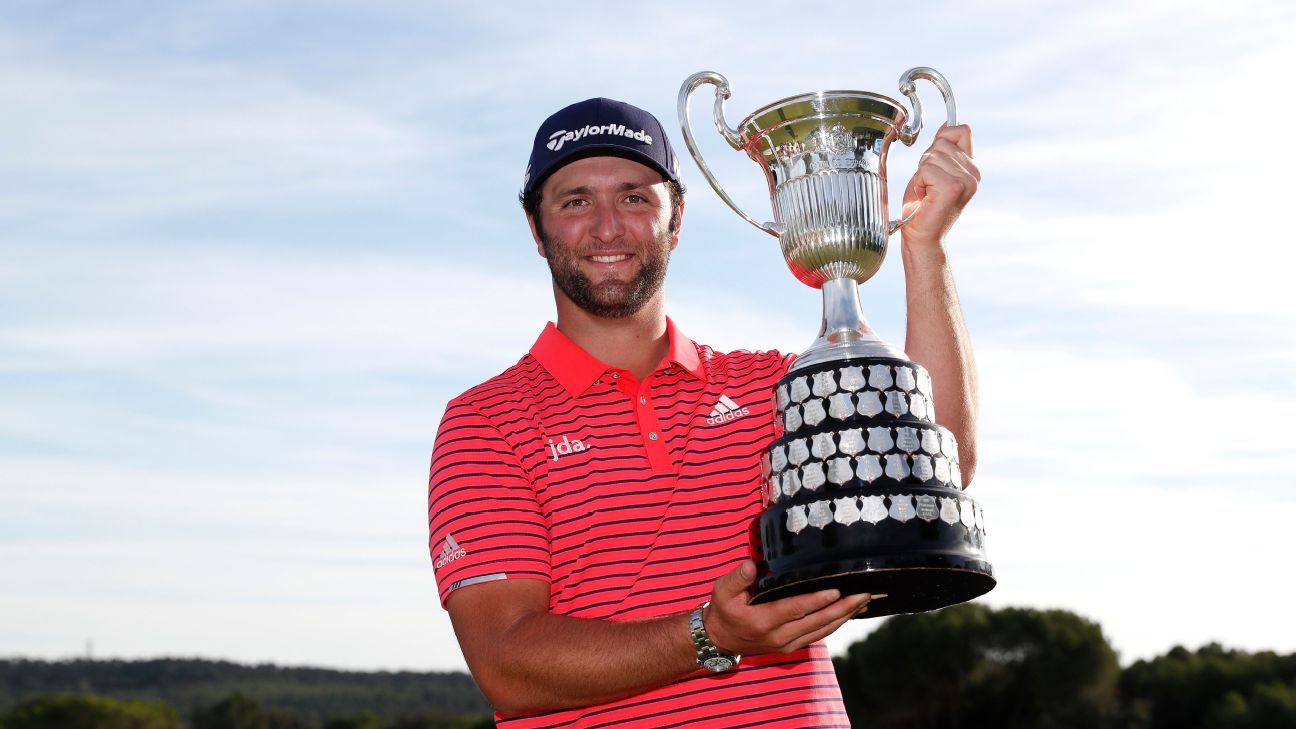 Spain’s Jon Rahm has been named the 2019 European Tour Golfer of the Year.

Rahm finished the year as the No. 1 ranked player on the Euro Tour with victories at the Irish Open, Spanish Open and the World Tour Championship in Dubai.

In the United States, the 25-year-old finished tied for ninth at The Masters and tied for third in the U.S. Open.

Rahm was selected by a panel of golf media. Ireland’s Shane Lowry, who won The Open, finished second in the voting.

Titleist Vokey continues pursuit of perfection with a CG push in the SM8 wedges
Here’s the prize money payout for each golfer at the 2020 American Express
How to Swing a Golf Club | The Basics
Majors, wins and Olympics: What to expect from Tiger in 2020
Lee Westwood is trying to prove that Lee Westwood’s playing days aren’t over yet