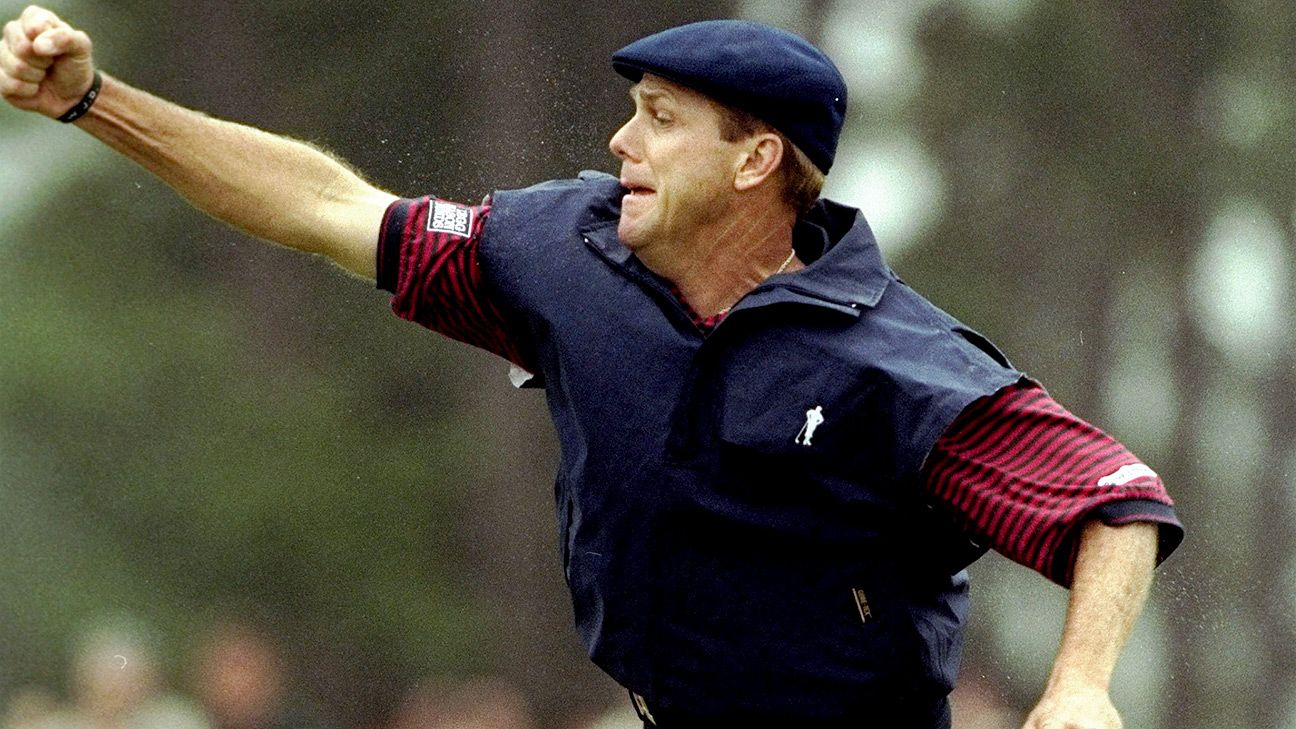 Aaron Stewart was always around golf even when he wasn’t heavily invested. Now he’s involved in ways he never imagined.

Stewart, the son of late three-time major champion Payne Stewart, has been appointed tournament director of the Diamond Resorts Tournament of Champions in Orlando, Florida.

The event is the season opener on the LPGA Tour and is held Jan. 16-19. It features two events in one — 72 holes of stroke play for LPGA winners the last two seasons and celebrities competing in a Stableford format.

“I’m really excited to be with the tournament side of things, back in the golf industry,” Stewart said. “And I’m still with the company I grew up with.”

The 20-year anniversary of his father’s death will be Oct. 25, 1999. Payne Stewart, the reigning U.S. Open champion, was traveling to Texas when the jet lost cabin pressure and flew uncontrolled across the country until crashing in South Dakota.

He started playing seriously a few years later and decided if he was going to be good, he would have to put in the time. He went to SMU, his father’s alma mater, with every intention of trying to make it to the next level.

“I ended up going a different route,” Stewart said. “I didn’t have the desire to play professionally. I was a little burned out, to be honest.”

He returned home to Orlando and worked for the Tavistock Group and then was hired by Diamond Resorts through an intensive training program. This job was more about marketing, taking him to Las Vegas and California. He married and took a year off to travel, returned to Diamond Resorts in March as part of the sports marketing team involved in the Tournament of Champions and was elevated last month to executive director.

Stewart always remained connected to tour golf in some capacity. The Payne Stewart Award has become one of the most significant honors on the PGA Tour, and Stewart goes to Atlanta every year for the televised ceremony during the Tour Championship.

He was in Las Vegas last week and got together with Jim Furyk, who played in the 1999 Ryder Cup with his father and won the Payne Stewart Award.

Now it’s about running a season opener for the LPGA Tour.

“It makes each week really exciting for us to see if we’ll have a new person on the roster,” Stewart said Monday, one day after Cheyenne Knight won her first LPGA Tour event to qualify for the season opener. “It’s a great transition into the season. We’re thrilled to be in that position.”