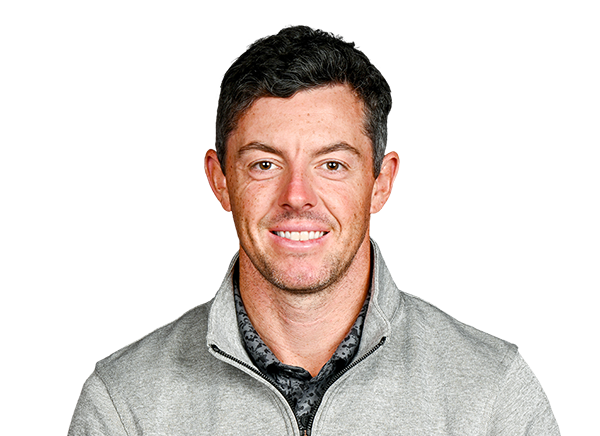 ATLANTA — Rory McIlroy is among those who remain a bit skeptical about the PGA Tour’s format for the season-ending Tour Championship that will determine the winner of the FedEx Cup.

While saying Wednesday that he understands many of the reasons for the new format, he also said “come back to me Monday and I’ll tell you whether it’s worked or not.”

For the first-time in its 13-year history, the FedEx Cup will be decided using a staggered start scoring system that ranked players based on their finish in the standings through the BMW Championship.

Justin Thomas will begin the Tour Championship on Thursday at 10 under par, with subsequent descending scores down to even par for the 30th player. McIlroy begins in fifth place, meaning he is five strokes back of Thomas.

“If we’re at the PGA Tour trying to do the season of championships, where it starts at The Players in March and goes through the four majors and culminates with the FedEx Cup in the end, if the FedEx Cup really wants to have this legacy in the game, like some of these other championships do, is people starting the tournament on different numbers the best way to do it?” McIlroy said Wednesday at East Lake Golf Club.

“That’s my only thing. I get it from a fan experience point of view. I get it from giving guys that have played better throughout the year an advantage. But at the same time, it will make it sweeter for a guy that starts at even or 1-under par and goes all the way through the field and wins. Or if Justin Thomas shoots the tied low score of the week and doesn’t end up winning. … I don’t know.”

PGA Tour commissioner Jay Monahan stressed that the Tour Championship “is not a tournament,” but a continuation of the playoffs that will conclude with a season-long FedEx Cup champion.

A few oddities leave room for skepticism. For example, two major champions — Tiger Woods and Shane Lowry — did not qualify for the 30-player field. And there are 11 players in the field who did not win a tournament this season.

McIlroy has two wins and 13 top-10 finishes yet Thomas and Patrick Cantlay — one win apiece — are each ahead of him. Brooks Koepka, who begins two shots back of Thomas, won a major and had top-5 finishes in the other three, and is two shots back.

McIlroy won the FedEx Cup in 2016 when he captured the Tour Championship as well as a playoff event in Boston. He began the playoffs in 36th position that year.

He also suggested that perhaps major winners should earn more points for their victories. A regular win brings 500 points, with 550 for a World Golf Championship victory and 600 for a major win. But at the two playoff events, the points total is increased so that the winners get 2,000.

“I think majors should reward 1,000 FedEx Cup points,” he said. “I think that’s always been my view. I think 600 isn’t quite enough for that level of achievement.”

Hal Sutton on the real reason for that Tiger-Phil pairing, which equipment change had the biggest effect, and “Be the right club today!”
Titleist Tips: How to Shape Your Golf Shots
Being Patrick Reed means ignoring the noise
Reed shows his moxie and wins WGC-Mexico
How to Hit Driver for Beginner Golfers – Golf Swing Tips