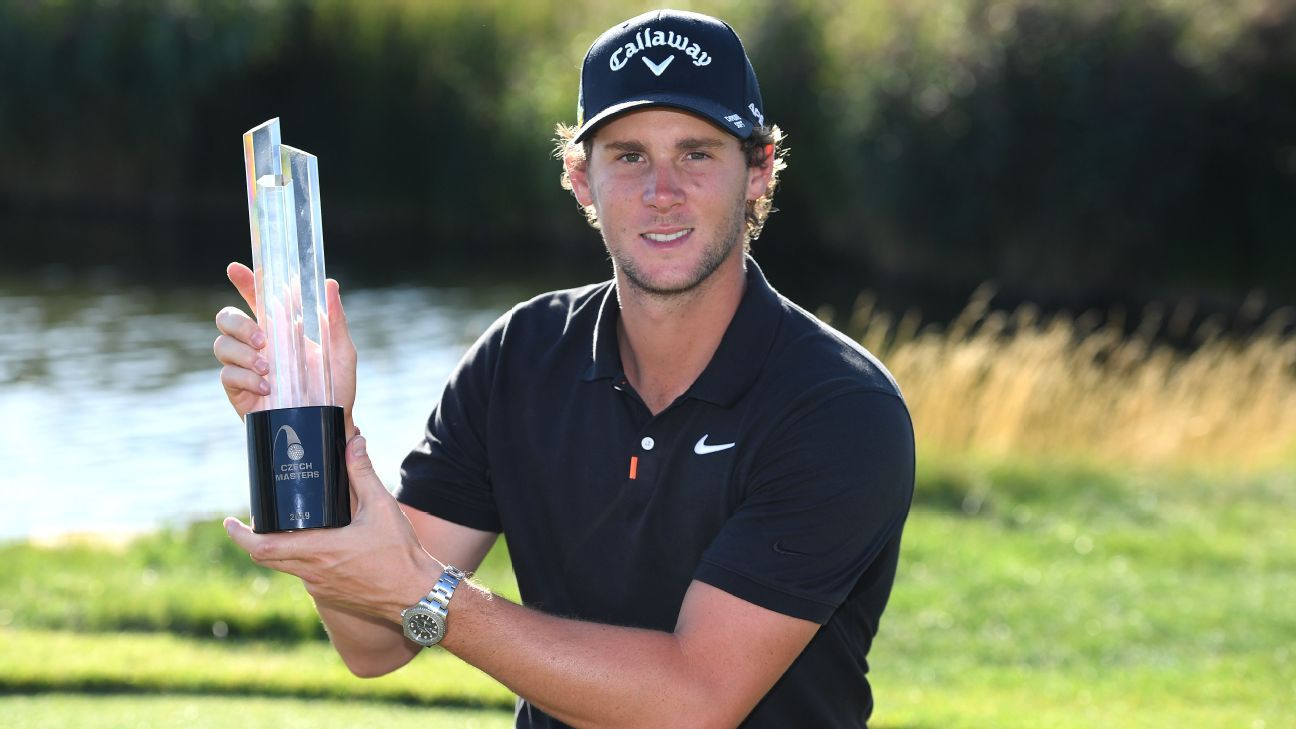 VYSOKY UJEZD, Czech Republic — Thomas Pieters shot a 3-under 68 on Sunday to become the first golfer to win the Czech Masters for the second time.

Overnight leader by one stroke, Pieters took a three-shot lead after a birdie on the 7th only to bogey the 8th. He added a birdie and a bogey on the back nine to finish on 19-under 269 for his fourth European Tour victory, his first since the 2016 Made In Denmark.

He also won at the Albatross Golf Resort near Prague in 2015 for his maiden title.

Adria Arnaus of Spain birdied two of the last three holes to post a 68 and claim second place, one shot off the lead.

Seven strokes off the pace after the third round, defending champion Andrea Pavan of Italy shot a 7-under 65 for a 16-under 272 to tie for third with Sam Horsfield of England who finished with a 68.

Three-time major champion Padraig Harrington closed on 284 after a 70.

Are You Missing Valuable Tips To Help Your Golf Swing – Watch Golf Improvement Weekly
How golf’s top players knew to use the ground for power—even 50 years ago
You’ll never relate to a tour pro more than this nightmarish bunker meltdown at Riviera
Despite a bad miss, Harold Varner III is still good at golf—and good for golf
Impact like Tiger Woods – Golf Lesson – IMPACT SNAP