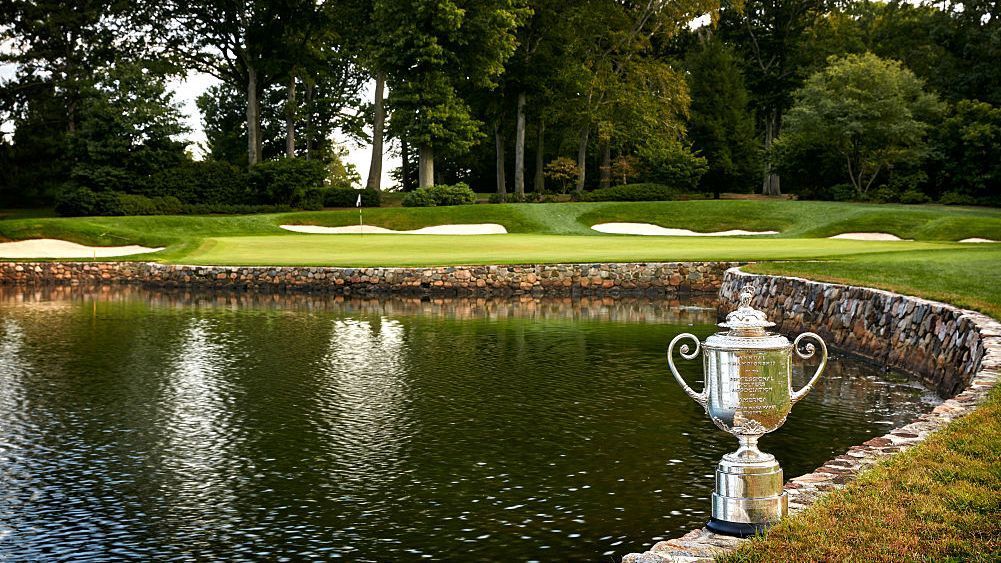 As part of a new 11-year agreement, the PGA Championship will remain with CBS Sports and pick up a powerful partner in ESPN for weekday rounds beginning in 2020, it was announced Wednesday.

The networks will combine to deliver 175 hours of coverage across broadcast, cable and digital platforms.

Financial terms of the deal announced Wednesday were not disclosed, though it was clear the PGA Championship is more attractive held in May than in August.

The agreement starts in 2020, when the PGA Championship is played at Harding Park in San Francisco. CBS Sports will show an additional hour on Saturday and Sunday. ESPN plans to use its direct-to-consumer ESPN+ to provide coverage of all 72 holes.

“This agreement is going to be great for golf fans and is significant for ESPN and ESPN+,” ESPN Executive Vice President Burke Magnus said. “The PGA will bolster ESPN’s diverse collection of big events and deliver another world-class competition to the ESPN+ platform and its growing audience. We look forward to working with the PGA of America to help increase the sport’s popularity.”

The deal also gives CBS and ESPN, which broadcast the Masters, the first two majors of the year.

The PGA Championship made its cable television debut with ESPN in 1982 and ’83 and again was broadcast by the network from 1985-90.

“For nearly a half-century, CBS Sports has been a vital member of the PGA of America extended family while delivering our major championship to golf fans across the country,” PGA of America CEO Seth Waugh said. “We are also thrilled to partner with ESPN and connect with sports fans through the reach of the ESPN networks.

“The PGA is a major synonymous with historic moments that resonate with golf fans everywhere. As we move this iconic championship to May, we are extremely excited that CBS and ESPN will present the highest quality product with the state-of-the-art technology through a broadcast team that shares our mission to grow the sport of golf.”

ESPN+ will also carry practice round coverage on the three days leading up to the tournament as well as press conferences and a live feed from the driving range.

The Associated Press contributed to this report.

BEST GOLF LESSON: Contrarian Idea That Will Increase Consistency
The winning clubs Tiger Woods has used for all five of his Masters titles
The Heavy Hit – A Golf Lesson From Mike Tyson
The Best Golf Tips For Normal People
Playing golf with ROBBIE WILLIAMS – MATCHPLAY CHALLENGE