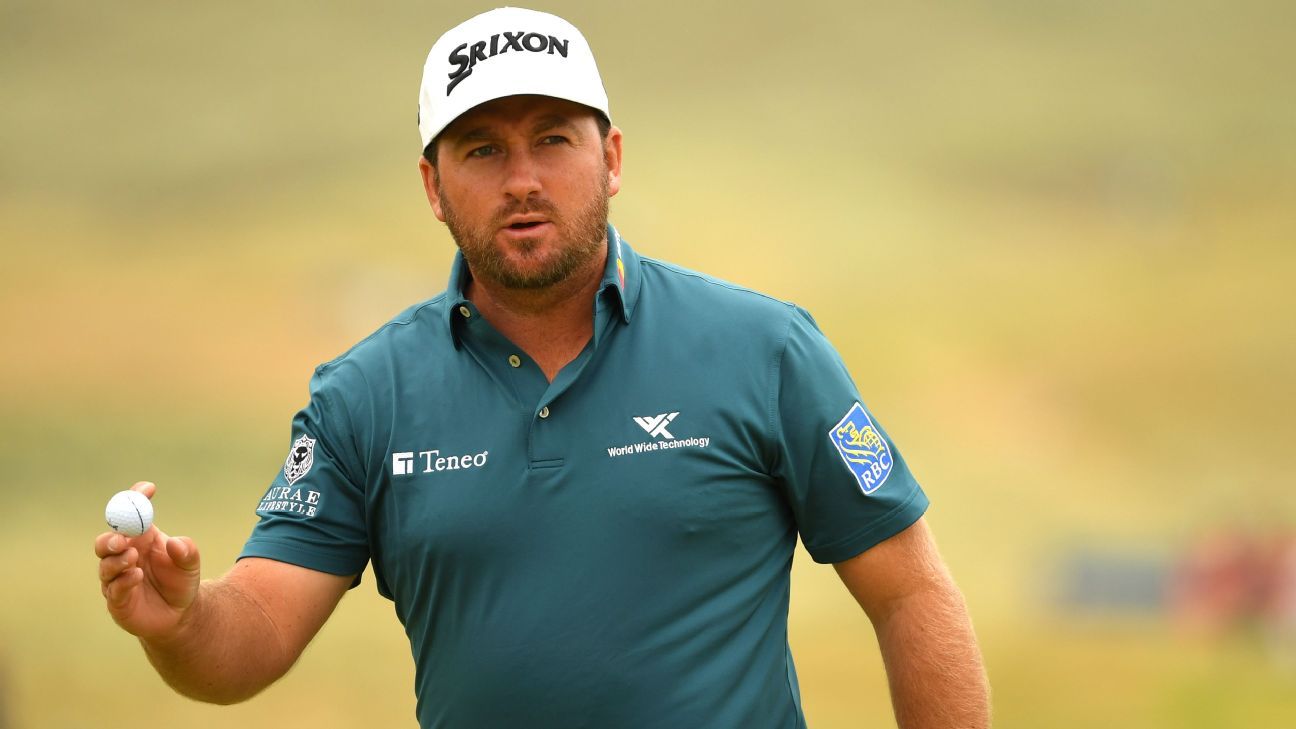 Graeme McDowell hasn’t given up on his desires to qualify for the Open Championship despite losing his clubs and enduring a difficult few weeks.

McDowell has missed the cut in two of his last four starts, fallen to No. 179 in the world and also out of serious European Ryder Cup contention.

To add to his woes, McDowell lost his clubs recently which meant he couldn’t attend an Open Championship qualifier at St Anne’s recently.

However, an encouraging T-40 finish at the Irish Open on Sunday provides some hope heading into this week’s Scottish Open where he might be able to grab another Open qualification spot.

“It’s felt like an awfully long week since Sunday night since I lost my clubs and the 48 hours that followed and trying to come here and refocus and get ready for The Irish Open,” McDowell said.

“Just have to reset now. Go over to Scotland. Played all right at Gullane last time we were there. It’s my last chance to try to get into The Open, a championship where it’s a golf course I know well and I feel like I can compete if I was there.

“You know, it’s going to be a good field next week. I’m going to have to play well but we’ll be giving it everything.

“I’ve played so much golf and there’s no point quitting now when we have more Open spots up next week.

“Last Chance Saloon. Go home, mum’s home-cooking, go up to Portrush, recharge and get ready. I played pretty well at Gullane last time we were there. I just need to get focus and can get my head into it.”

McDowell’s last victory was at the OHL Classic in Nov. 2015 where he beat Jason Bohn and Russell Knox in a playoff.

There are three places for the Open Championship up for grabs at this week’s Scottish Open which takes place at Gullane.

Best near aces of all time on par-4s
Effortless Golf Swing: What To Think About?
Tour: Event in Columbus to replace John Deere
Texas to allow 25% fans at outdoor pro events
You WON’T buy this driver but it’s good