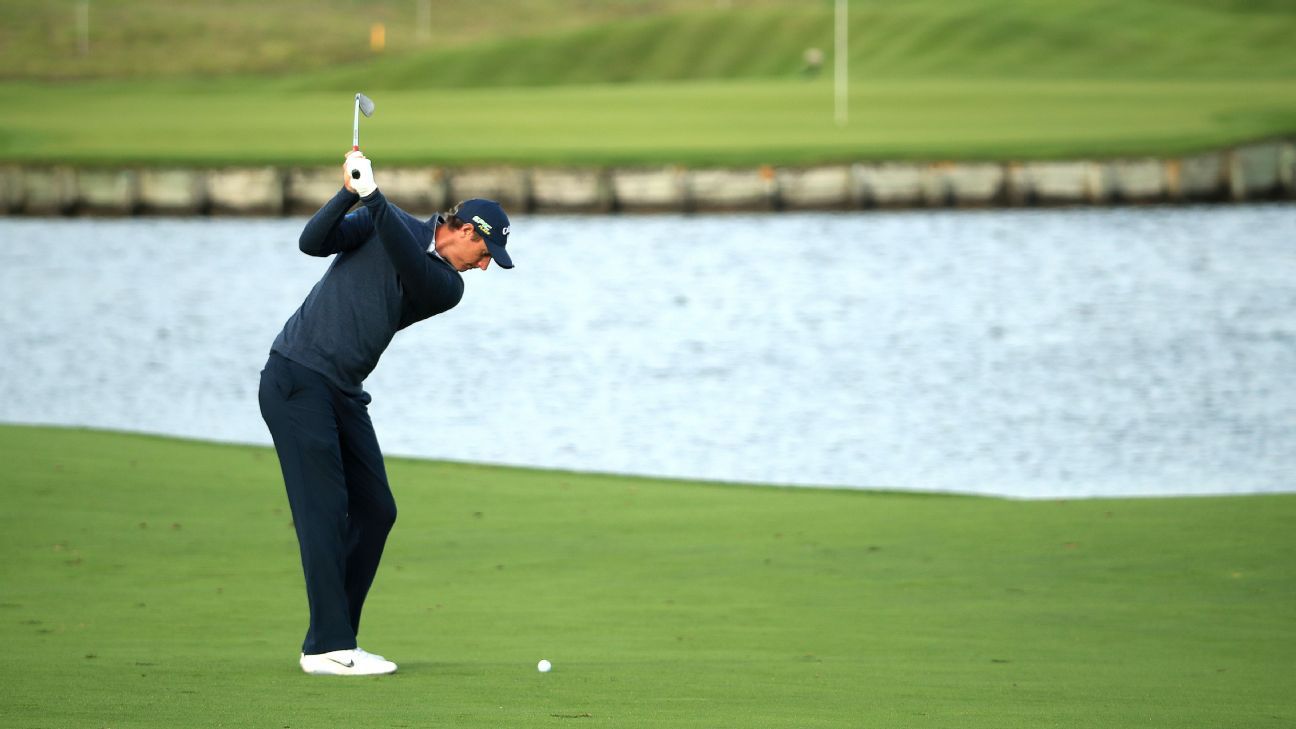 Belgian Nicolas Colsaerts fired a five-under-par 66 to join George Coetzee on top of the French Open leaderboard after the second round on Friday, a year after Le Golf National hosted the Ryder Cup.

Despite bad weather conditions, Colsaerts managed seven birdies as his swing and putting made the difference, the Belgian being now nine-under-par, level with overnight leader Coetzee of South Africa in the European Tour tournament.

The 2012 Ryder Cup winner, who has since fallen down to 424th in the world rankings, found the water on his last hole but it was overall a great day for Colsaerts.

“It was almost brutal. The first nine holes were hard to deal with because of the wind,” said Colsaerts.

“Now everything will depend on the conditions, on the direction of the wind. It’s not the kind of course where you can be aggressive without thinking.”

Colsaerts and Coetzee lead American Kurt Kitayama by one shot at the halfway mark of the tournament.

Coetzee fired a three-under-par 68 following a double-bogey on the 16th hole.